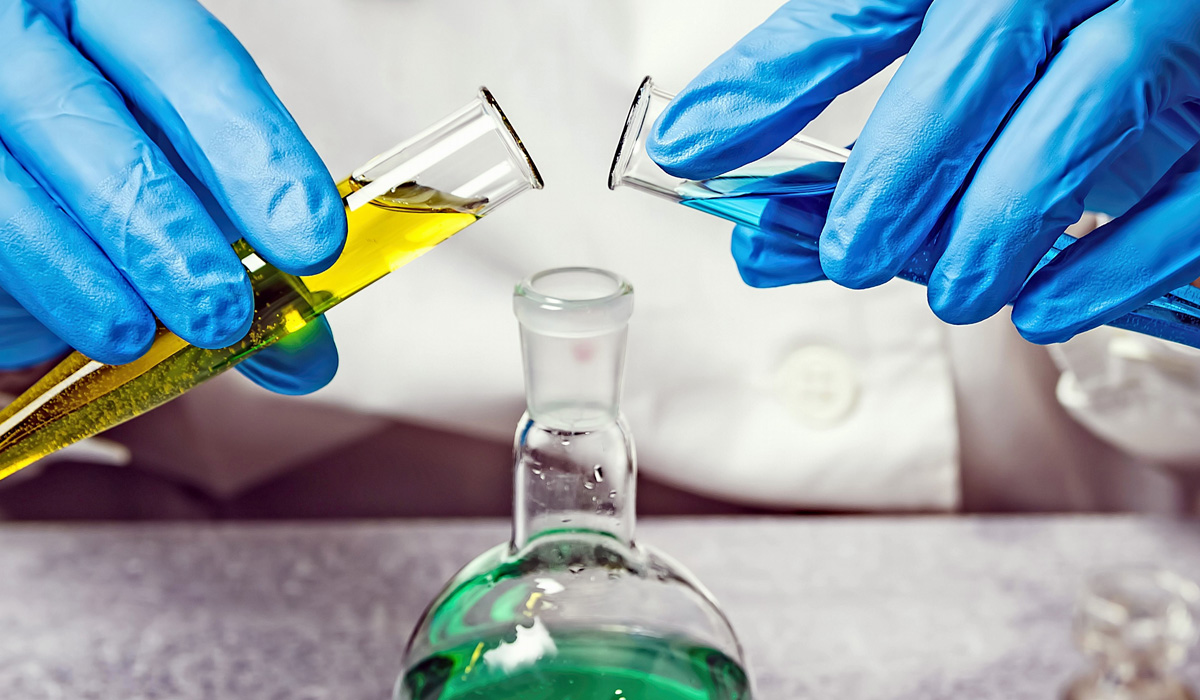 Scientists at the Universidad de Valencia tested a system based on two systems: a yeast and Arabidopsis thaliana plant for its rapid growth and small space requirements.

In the world of stimulants, one plus one does not always equal two. It is true that combining two different biostimulants can have additive effects on crops. But, in addition, they can be synergistic, generating a superior effect to the application of both separately. However, it could also lead to antagonistic interactions making the plant worse off than before. Therefore, as the use of biostimulants in the fields increases, it is not only relevant to test their effects separately. Also when they are combined with others.

According to the researchers, there are currently few methods in the literature to evaluate the biostimulant potential of natural extract combinations. Validating the efficacy of natural extract combinations directly in field experiments with crops could be very difficult, due to time, infrastructure and budget constraints. "The aim of this work is to design a novel methodology to evaluate the effect of the combination of several biostimulants," says José Miguel Mulet, PhD, Universitat Politècnica de València, and one of the authors of the report.

In conversation with Biologicals Latam, Mulet explains that the methodology developed is based on the use of systems of two model organisms. These are the yeast Saccharomyces cerevisiae and the plant Arabidopsis thalianaeither in laboratories or in greenhouses. "Both are used to evaluate different combinations of formulations," says the academic. "Their advantages are that they are fast-growing organisms and require little space, so they allow many evaluations in parallel at an affordable cost."

Mulet adds that the results in these model systems "are transferable to crop plants in most cases, which allows us to evaluate the effect on normal growth, or in conditions of drought, salinity, cold or heat".

During his research, Mulet notes that they found several surprising results during their investigation that led them to test combinations of biostimulants under different conditions of salt, osmotic and temperature stress. What struck him most, however, is that there are formulations that can have opposite effects at different stages of plant growth. "The same formulation can favor germination and then be toxic at later stages of development," he says.

The paper describes biostimulants as an emerging category of agricultural inputs that can improve crop performance under normal and abiotic stress conditions. "In recent years they have been gaining in attention, due to their natural origin and their integration among environmentally friendly tools that can help ensure high crop yields," it adds. According to the paper, biostimulants available on the market can be classified into eight different categories: 1) humic substances, 2) complex organic materials, 3) beneficial chemical elements, 4) inorganic salts, 5) algae extracts and botanicals, 6) chitin and chitosan derivatives, 7) antitranspirants, and 8) free amino acids and other nitrogen-containing substances. Live products containing beneficial rhizosphere microorganisms, such as plant growth-promoting bacteria (PGPB) and mycorrhizal fungi, are considered the ninth category [13].

"Biostimulants are not considered agrochemicals because they only inﬂuence plant vigor and have no direct action against pests or diseases, nor do they provide nutrients directly to plants," he adds.