"I think we've underappreciated how the microbiome is a fundamental part of the evolution and the resiliency and the adaptation of crops". With this quote, Professor Patrick Brown highlighted one of the great lessons of the Biostimulants and Biocontrol meeting that Redagrícola held in Lima at the end of September. The distinguished academic from the University of Davis, one of the most innovative centers for the development of new technologies for agriculture, explained that the emphasis on the biome was one of the great novelties of this meeting, which was attended by scientists and global companies, with a Latin American focusThe meeting attracted more than 1,200 participants in its two days of sessions in two parallel rooms. The meeting made it clear that Latin America is not only the world's fastest growing region in the use of biostimulants and biocontrols, as indicated by studies by the specialized firm DunhamTrimmer. It is also home to a series of scientific breakthroughs and discoveries that are setting standards for the global industry. We saw it in Lima and we will surely see it in Cancun, on July 5 and 6, 2023, when we hold the third edition of this meeting. We invite you to attend and join these trends that are building the agriculture of the future. 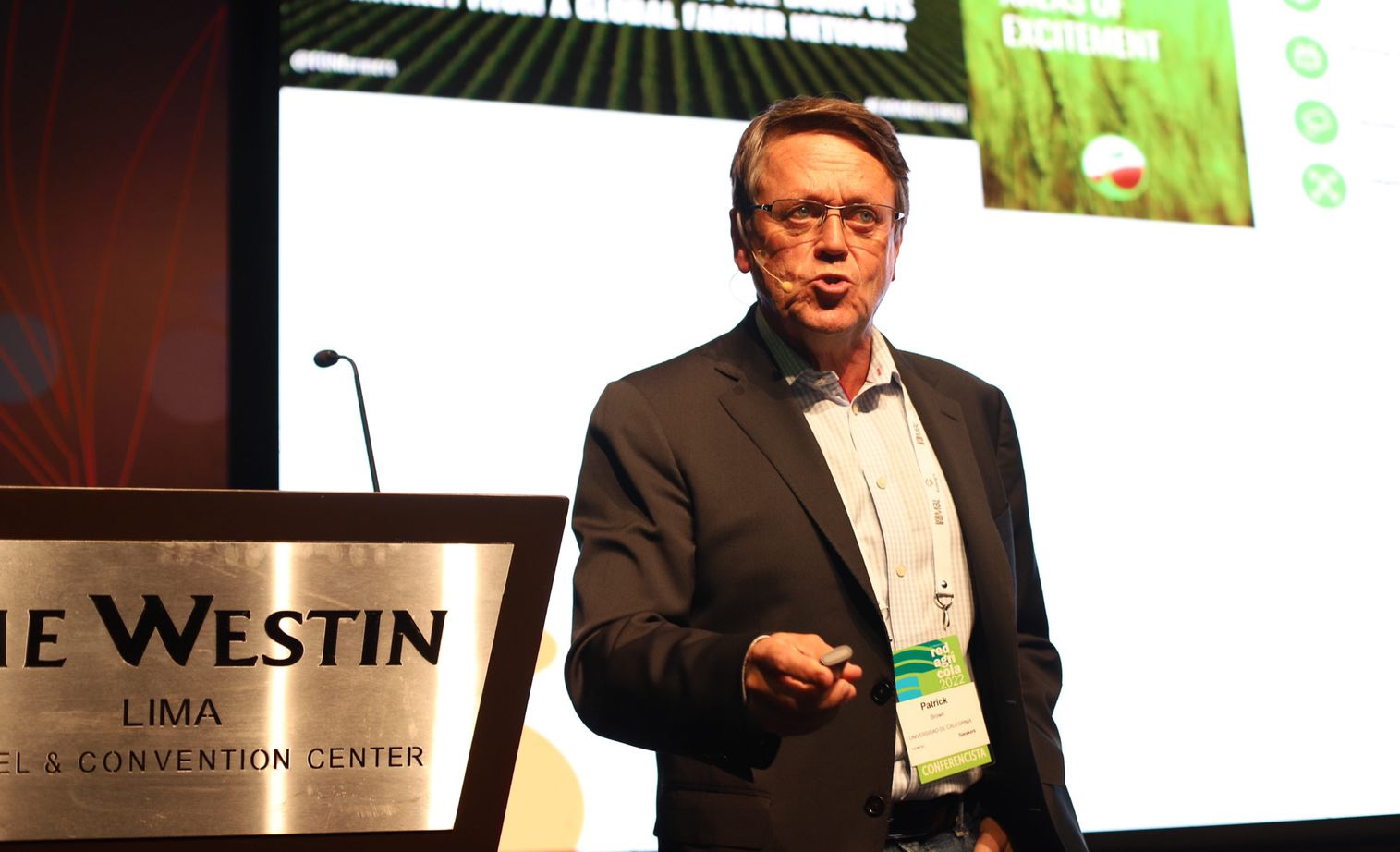 Biome: the space gaining protagonism in biological strategies for crops

Professor Patrick Brown, responsible for the final remarks of the 2nd Congress on Biostimulants and Biocontrol held by Redagrícola last September 28 and 29, highlighted the importance of the interaction between plants and microorganisms for a better design of biological approaches in farming.

Some industry players in Mexico estimate that the market for biocontrollers and biostimulants is worth around US$ 400 million, but the industry is still far from reaching its potential.

Dr. Wagner Bettiol and the biocontrol market in Brazil

Embrapa's researcher postulates that biological control tools will be able to eliminate chemical pesticides from the market as long as integrated pest management is carried out and plants adapt to such management.

In his participation in Redagrícola's Biostimulants and Biocontrol Online Series, the renowned scientist reviews the evolution and mechanisms by which this fungus acts as a biocontroller or biostimulant depending on what the plant needs.

Changes in the new regulation on fertilizers and biostimulants in Chile

In a presentation with Redagrícola, expert Romina Almasia explained that the law replaces the concept of biofertilizer with that of biostimulant and that there will be a Single National Registry for the process.

Mexican company Innovak Global turns 65 years old. And it is celebrating in a big way, growing globally and launching a new portfolio of products. But always with a clear focus: to be the leading specialists in plant root needs.

UPL announces agreement to distribute bioprotector based on orange oil

Hortitool and Green Smile to organize the Morocco Berry Conference 2022