The scientific and productive transformation that is changing agriculture has hundreds of locations around the world. It happens in a high-tech firm in Davis, California; in an academic laboratory in Ghent, Belgium; or in a cherry farm in central Chile. The decentralized structure of biological innovation, however, requires scale to impact the market. Therefore, Brazil's role in the sector should come as no surprise. As the lead story in this fourth edition of the BiologicalsLatam newsletter shows, a Brazilian company is leading the consolidation of agricultural inputs in the region, absorbing companies with a strong presence in biofertilizers and bioprotection. In addition, the main meat processor in that country, the largest in the world, is starting to produce biofertilizers. Two key examples of the role that the largest country in the region can play in this revolution and which is central to Latin America's positioning in bioinputs. A trend that you can be part of by participating in the Biostimulants & Bioprotection Series that Redagrícola will present from April 29th and which, of course, you can follow by subscribing to this newsletter with exclusive contents. 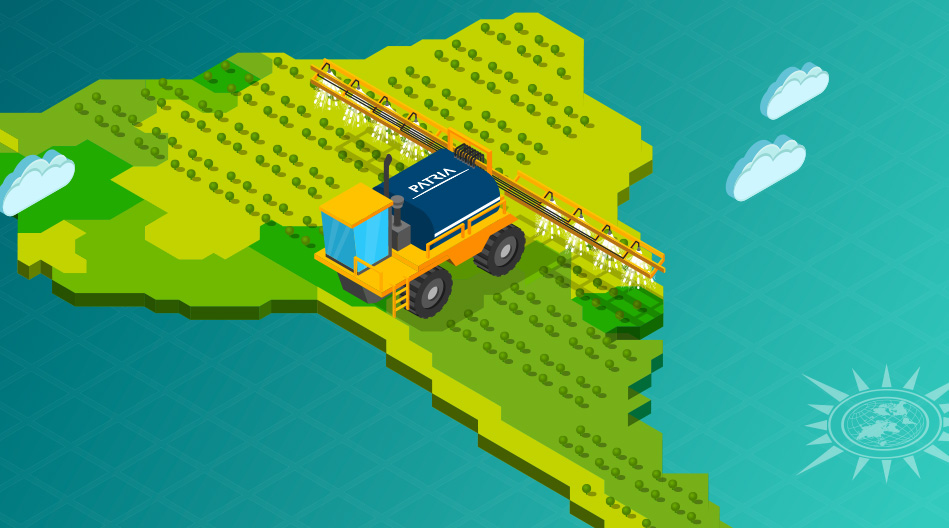 The São Paulo-based fund manager is negotiating the acquisition of NS Agro, thus extending the unprecedented series of purchases of agricultural input companies in South America and increasing its presence in the biological sector.

The Californian firm that agreed to merge with Argentina's Bioceres a few weeks ago has an important growth plan underway in Latin America for its biocontrol solutions, as well as for the nutrient portfolio of its subsidiary Pro Farm. 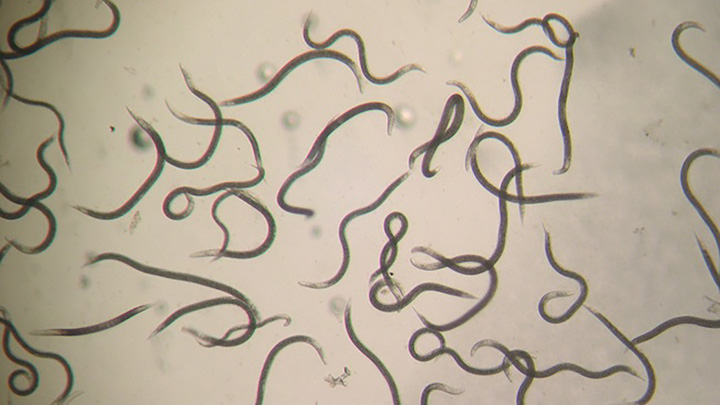 Biological Control Of Nematodes, An Alternative For Highly Profitable Crops 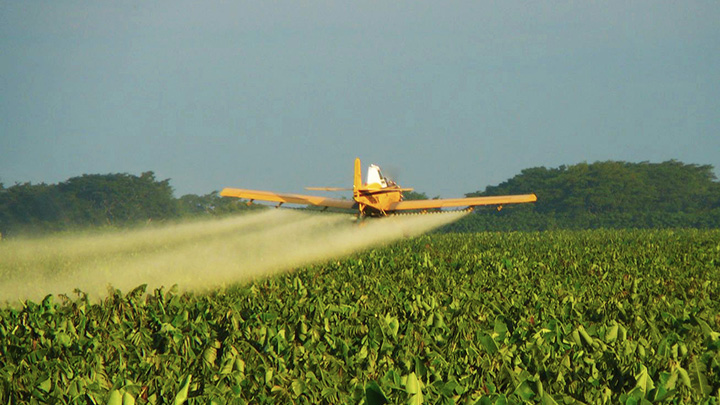 The Hybrid Solution That Facilitates The Transition Towards Biologicals In Crops

Microbiome analysis: the strategic info for a bio-input strategy

Alberto Acedo, founder and chief scientist of Biome Makers, explains the relevance of the analysis of microorganisms in the soil for a bioinputs strategy. His vision will be one of the protagonists of the first series of Biostimulants and Biocontrol to be presented by Redagrícola on April 28th.

The boom of cherry exports to China has resulted in the expansion of plantations towards new productive areas. Many important surfaces that were previously dedicated to rice cultivation are now red with cherry trees. However, this process requires overcoming heavy soil conditions with low permeability. It’s a challenge where the use of organic matter and biostimulants is crucial, as is expressed by adviser Jean Paul Joublan, experienced in the Chilean Mantul Estate.